The Alcohol. Think Again Perth Heat belong to a truly global competition with the Australian Baseball League not just including international teams from Korea and New Zealand, but boasting incredibly strong ties with Major League Baseball.

Regarded as one of the premier ‘winter leagues’ in the world, the ABL has the prestige of being aligned with the sports’ most elite competition, and locally the Heat are the destination club for the Tampa Bay Rays, currently one of MLB’s hottest franchises.

For the past four summers, the Rays have sent some of their best prospects and coaching staff to Perth to gain exposure and experience in a professional and highly-competitive baseball environment, with stunning success. 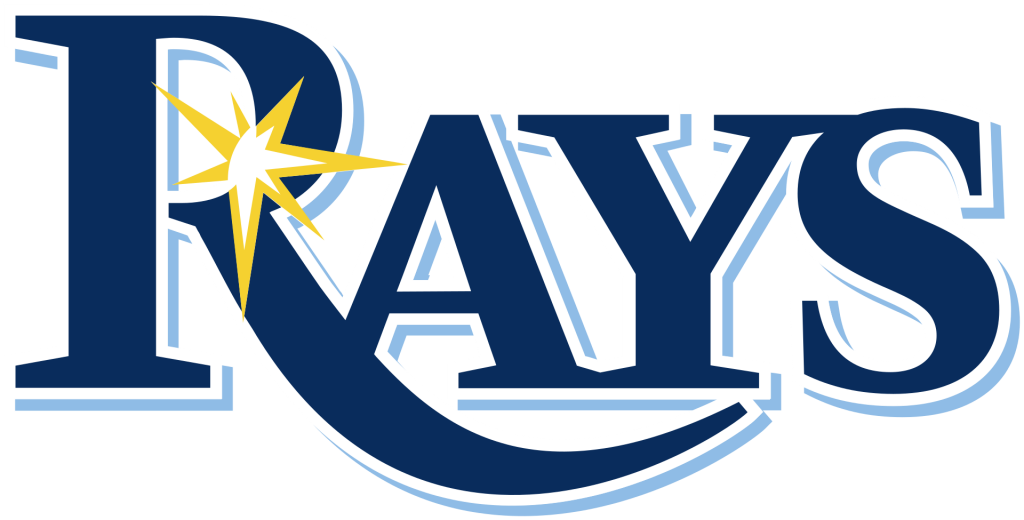 Since 2018, two young stars – Jake Fraley and Mike Brosseau – have reached the big leagues after playing with the Heat, with Brosseau famously hitting the series-winning run against the fabled New York Yankees in game 5 of the 2020 American League Division Series, which sent the Rays to the American League Championship Series against Houston.

Suffice to say the Heat’s affiliation with the Tampa Bay Rays has resulted in a successful partnership over the past four ABL seasons.

“The partnership between the Perth Heat and the Tampa Bay Rays has become an incredibly valuable piece of our development system,” Tampa Bay Rays Director of Minor League Operations Jeff McLerran said.

“Perth has become a true home away from home for our players and staff.” 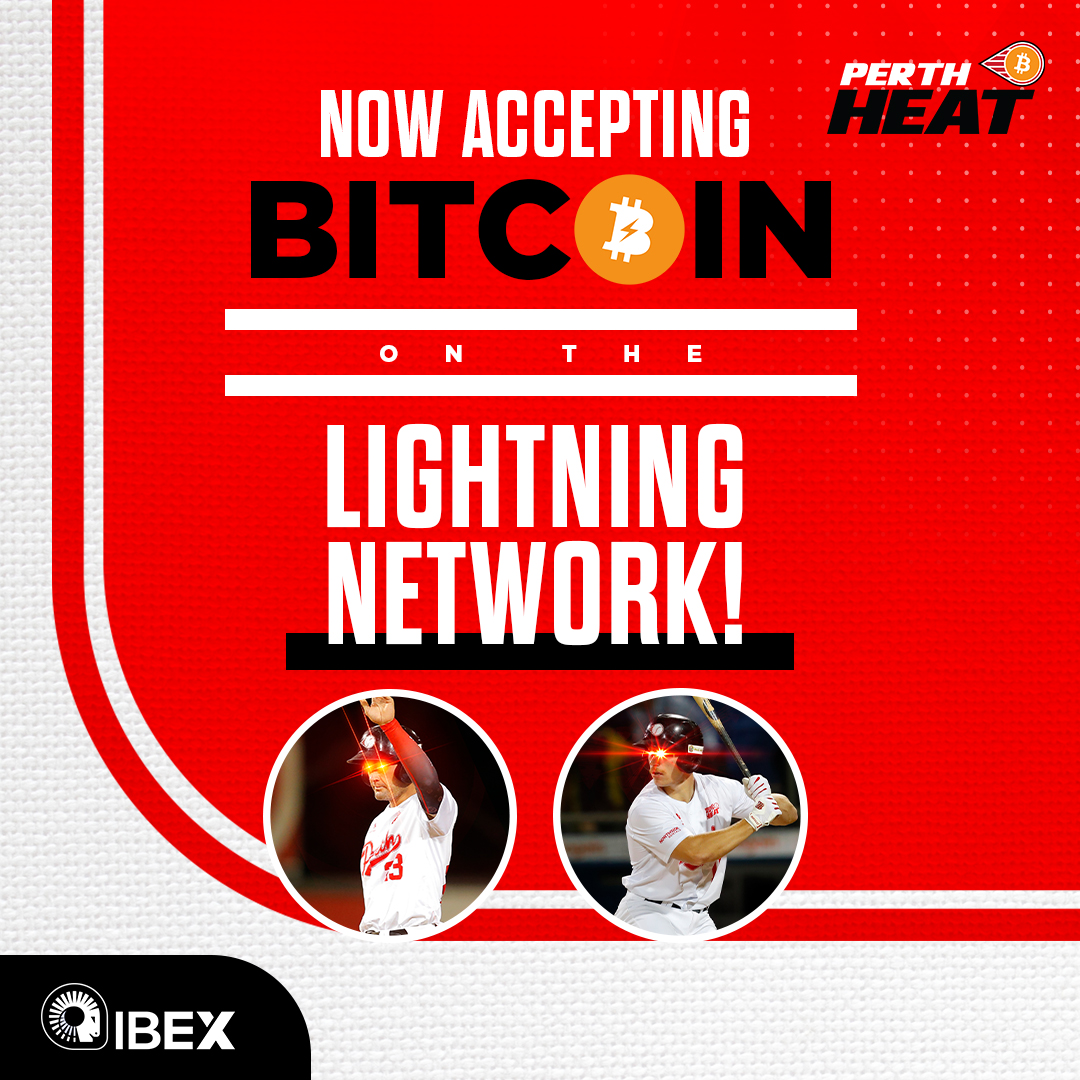